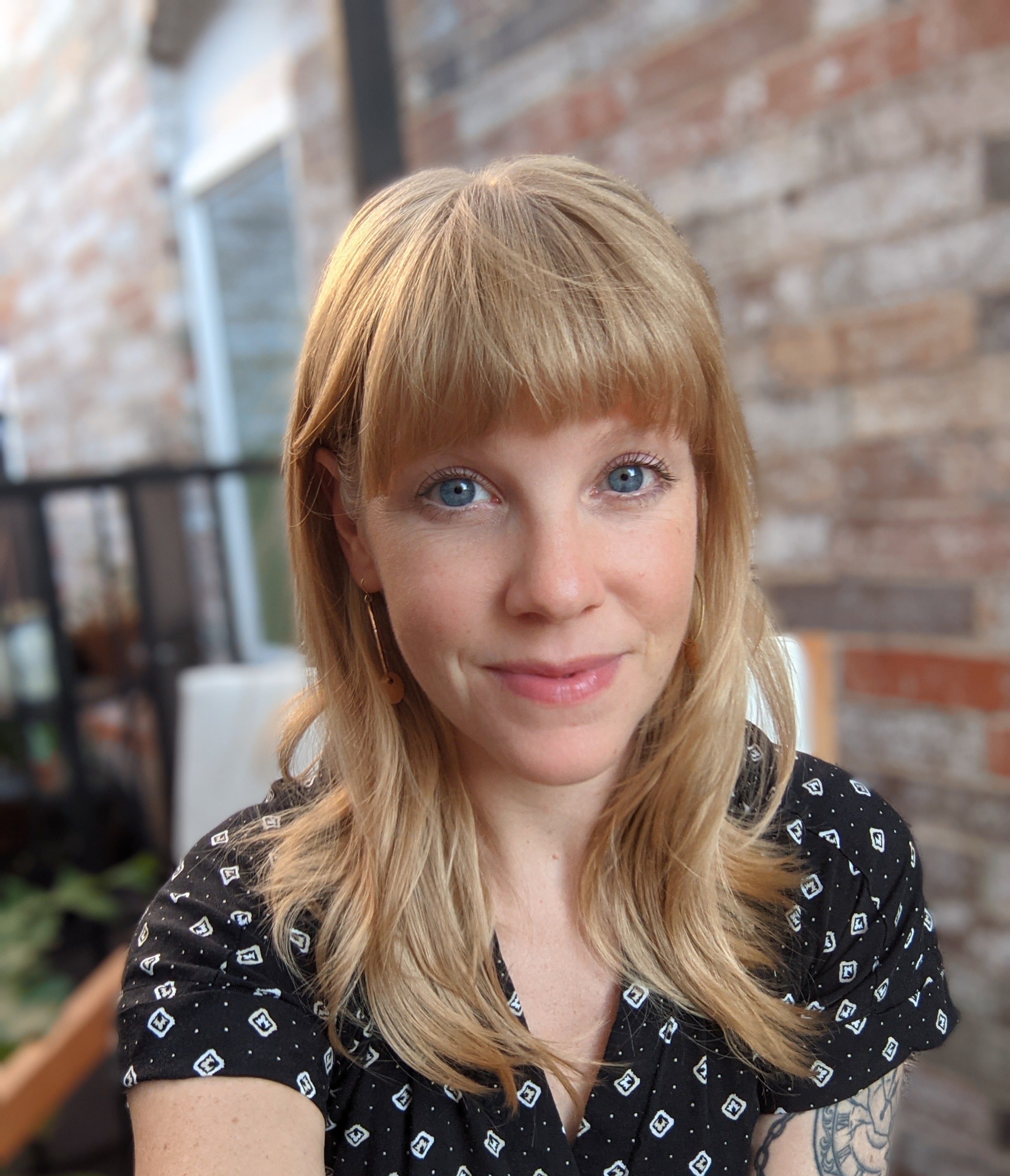 Lauren Loney is the Staff Attorney & Policy Specialist for (TPA!/APA!). She has more than seven years of experience crafting policies and lobbying on a variety of issues at local, state, and federal levels. Lauren received her B.S. in Fisheries and Wildlife Biology from Mizzou and M.S. in Aquatic Resources from Texas State University. She graduated with Honors from the University of Texas School of Law in 2017 where she was on the Executive Boards of the Animal Law and Environmental Law Societies. Prior to joining APA!, Lauren was the Texas State Director for the Humane Society of the United States, where she successfully worked to pass ordinances in Houston and Dallas banning the retail sale of puppies and kittens in pet stores and led state legislative efforts on a variety of policies including public contact with dangerous wild animals and pets in rental housing. Lauren previously worked in affordable housing and environmental justice movements and now works to undo the traditional siloing of human and animal policy advocacy efforts. She has co-authored several publications and has given more than a dozen presentations on the intersection between animal welfare and housing justice. In her new role, she will help guide our HASS pilot shelters to evaluate and advocate for removing legal barriers, lead our housing reform initiatives and research, and serve as a staff attorney across the organization and affiliates. Lauren splits her time between Austin, TX, and Fort Collins, CO, and in her spare time she goes backpacking in the mountains and loves to trail run and hike, usually with her dogs, Daffodil and Ranger.